'We were struggling to envisage how we could turn our boring ‘70s holiday bungalow into an exciting and welcoming space. Studiomove immediately understood our issues and helped us create a vision for the space effortlessly. They translated the vision into reality with charm, calm and creativity. Easy to work with – approachable and creative, and great listeners.'

No bigger, but more exciting 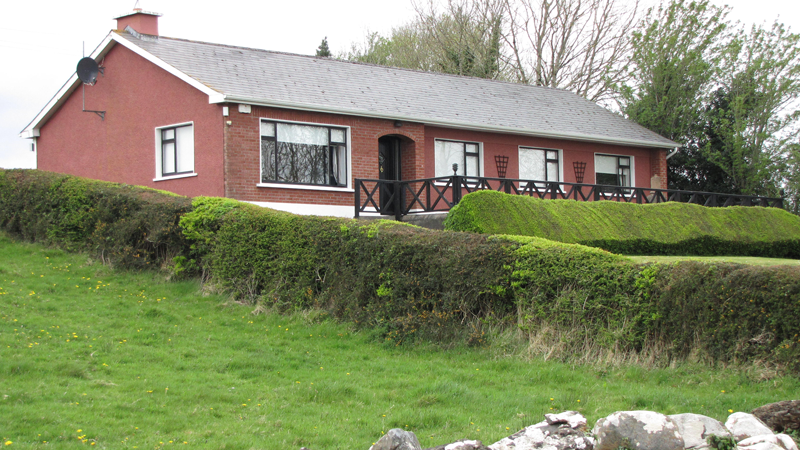 This much loved holiday home on the shores of Lough Derg needed an overhaul. The owners plan to spend more time there in the future, downsizing as their family have grown up. They were keen to retain the existing footprint, as they felt that the three compact bedrooms, kitchen and living space would suffice for their needs. They did, however, want extra space for a gym and storage. 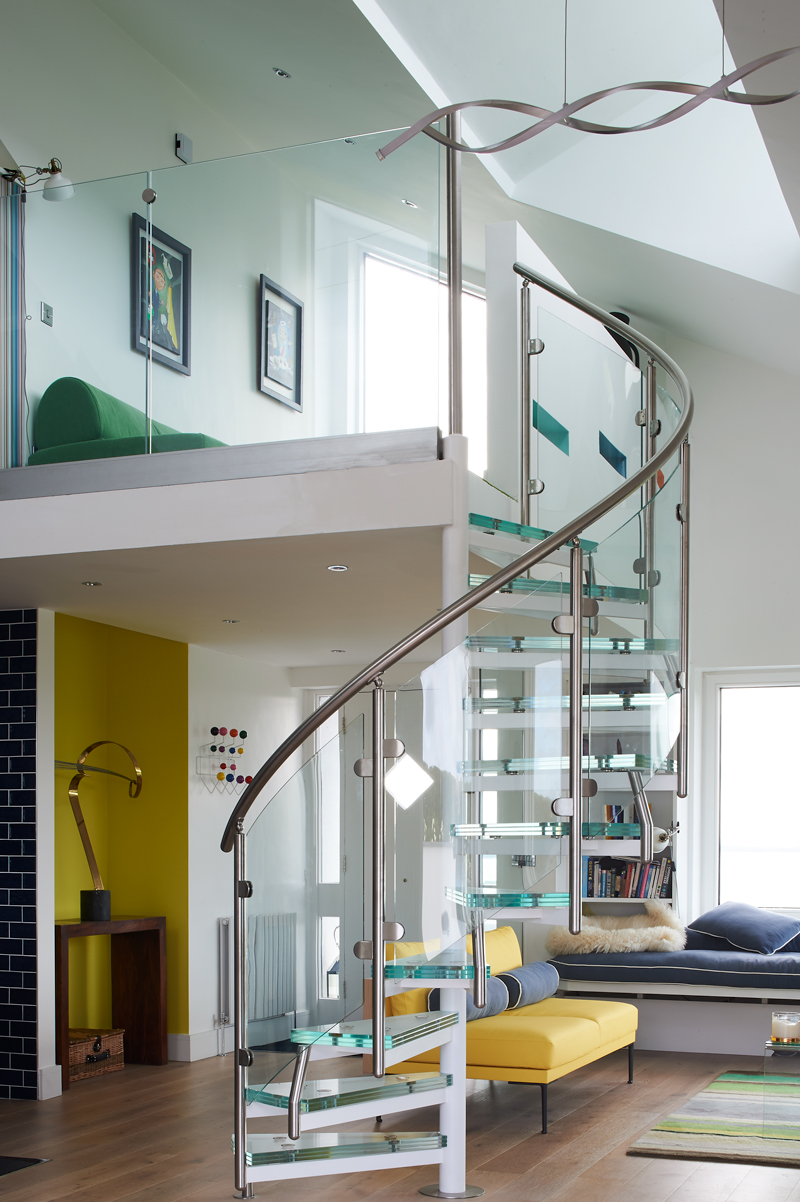 The original layout had a hall, small kitchen separate from the living area, and a typically dark internal corridor to bedrooms. Allowing more light in can make a big difference to small spaces, so we decided that the house needed opening up. Internal walls between hall and living spaces were removed, a mono pitch roof(matching the pitch of the original) created over, and three roof lights installed on the ridge. The patio was extended towards the lake, the fall in the site levels allowing a gym and store to be located underneath the patio, with large sliding timber doors. 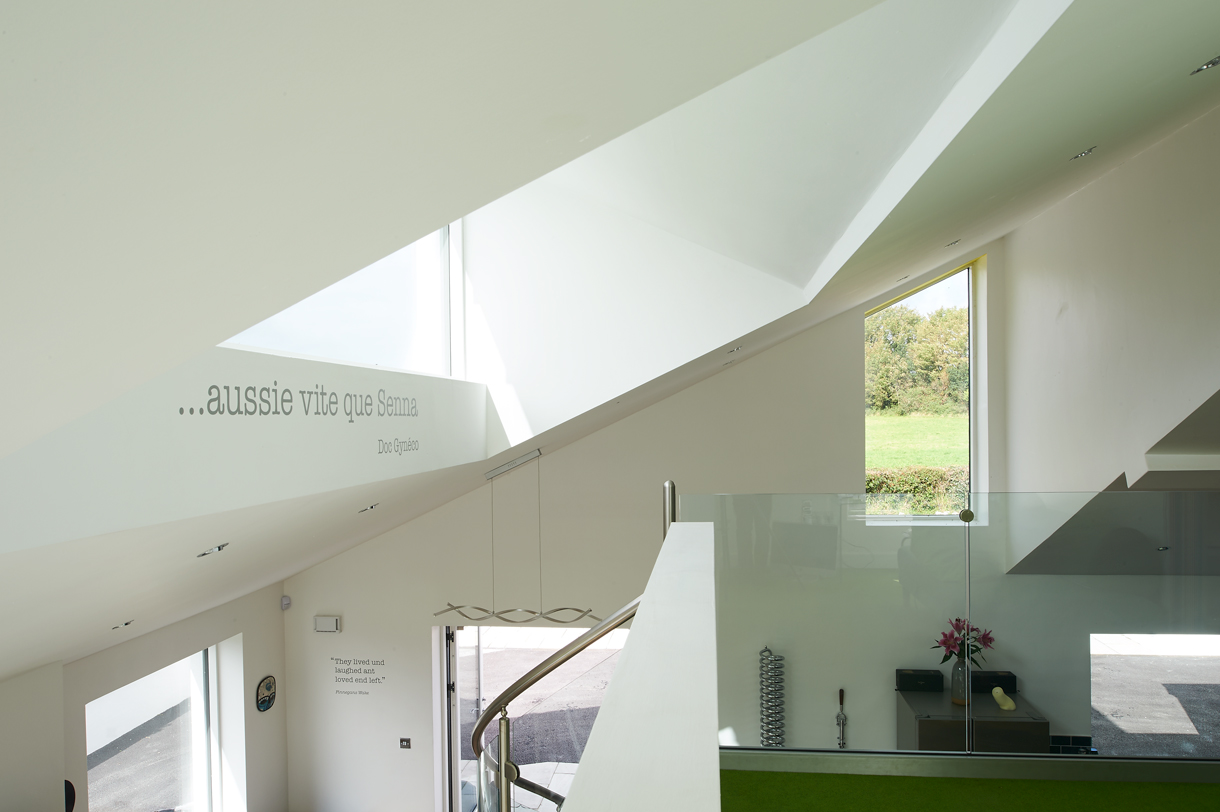 The volume created to the living and kitchen area has room for a mezzanine that acts as a snug/workspace, with light coming in from different windows throughout the day. The glass spiral stairs divides seating from dining area, robust to walk on but visually light in appearance so that it doesn’t take over the space. 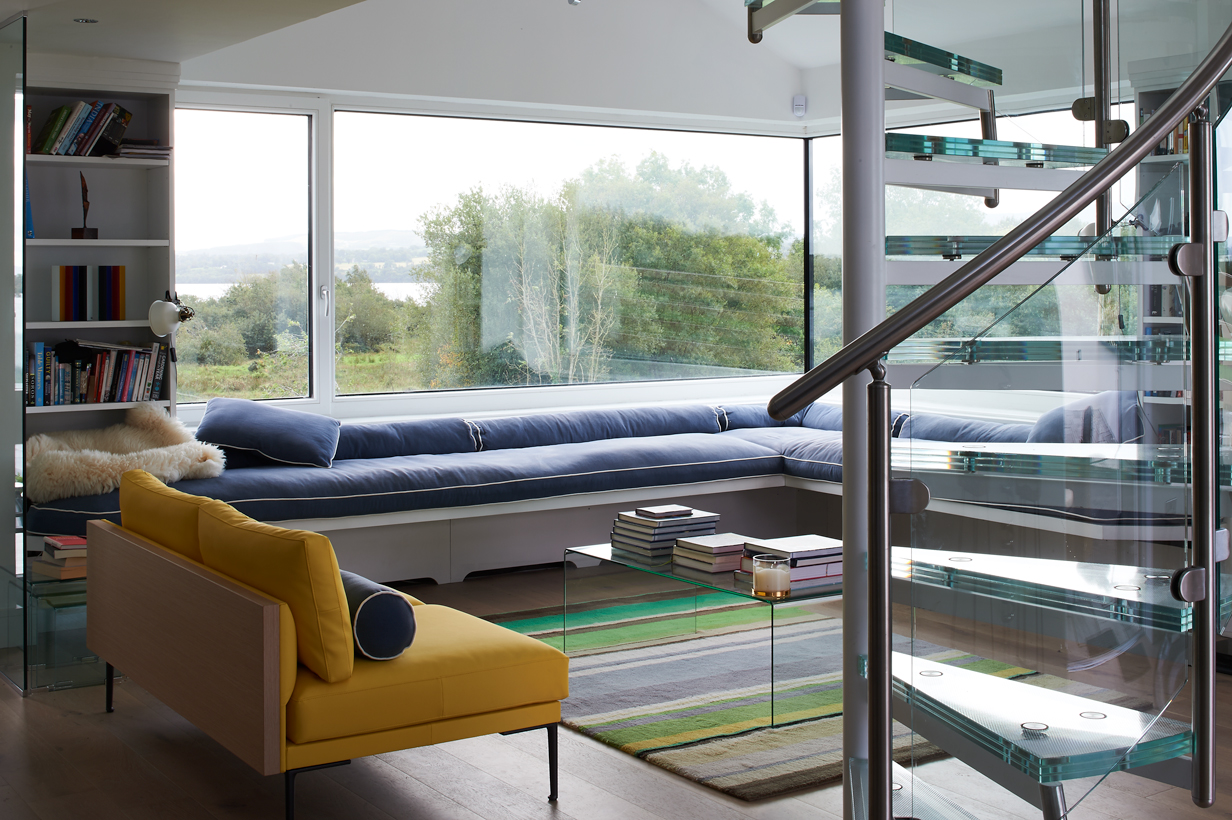 An invitation to view

Watch the world go by

The former small windows have been replaced with a large south facing corner window with comfortable window seat beside the fireplace. It’s a place to watch the boats and birds on the lake, or engage with someone in the kitchen. As the lake can be windy, external insulation and triple glazing mean that the house is warm and draught free, important if the house is to be used throughout the year.

…can make a big difference

The brief was to not increase the size of the house - but we did add three small bay windows to the bedrooms, which are all overlooking the lake. As well as making the outside more interesting, the window seat created has added an extra dimension to otherwise small rooms. 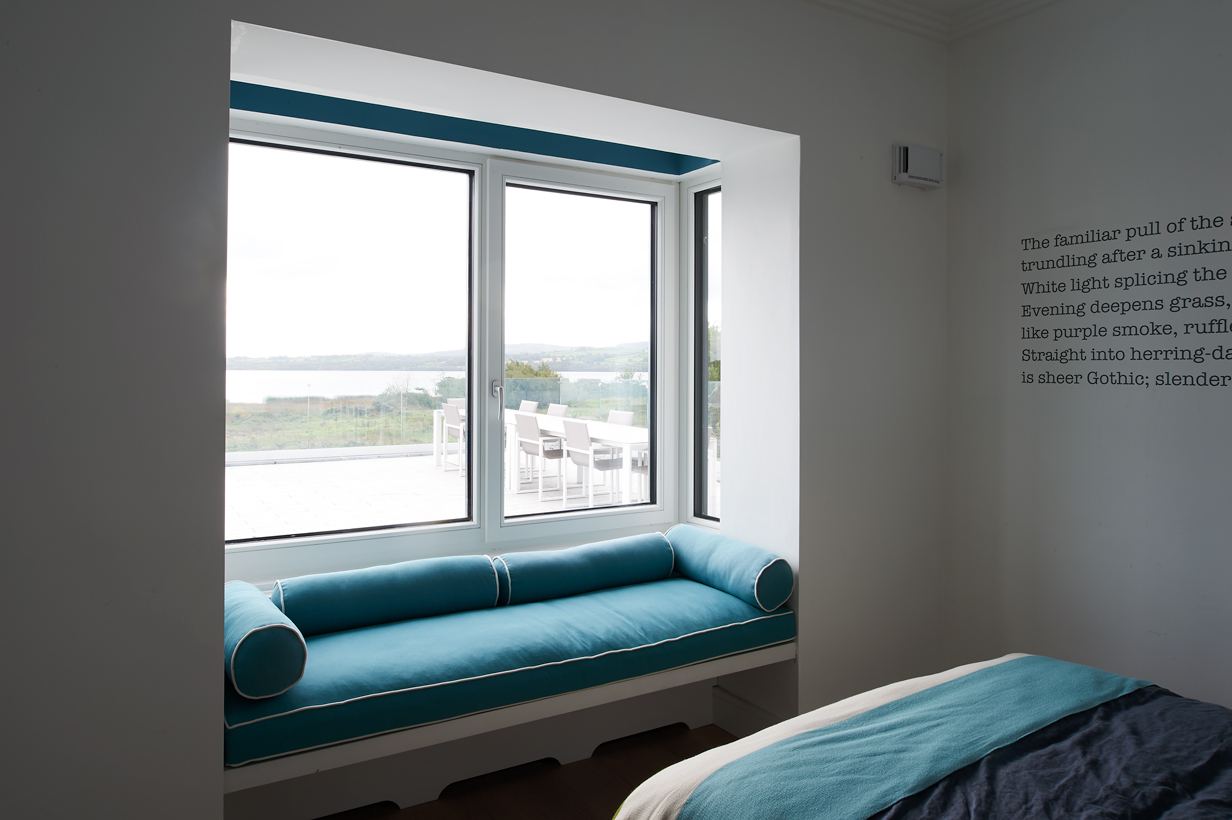 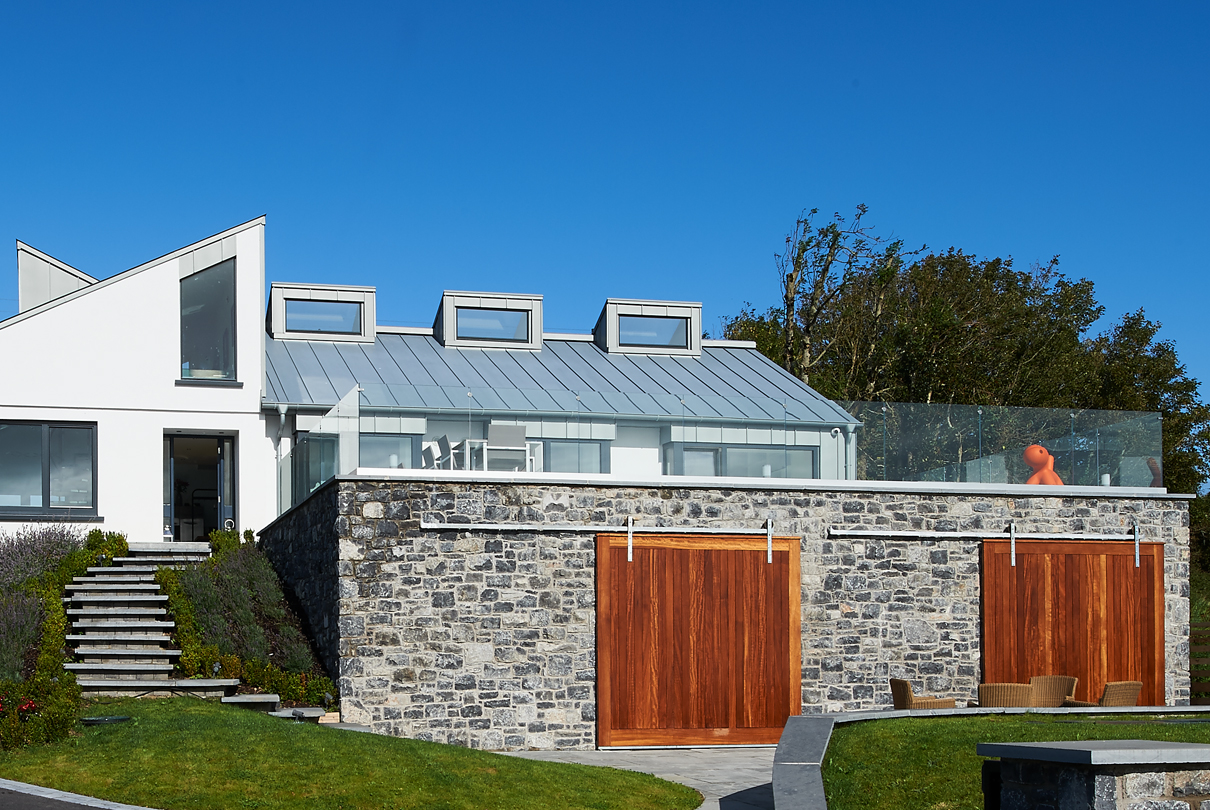 From maximising the change of level to make the new gym and store, secure behind timber doors when not in use, to the brightness in the house, and crisp outline of the house seen from the lake, the house has been transformed. Yet the shape and layout of the original was mostly reused, which is gratifying that it did not need a large extension to be greatly improved.

You can arrange a consultation on our Contact page. 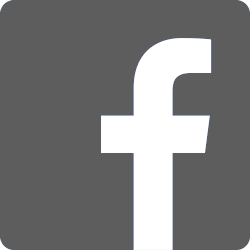 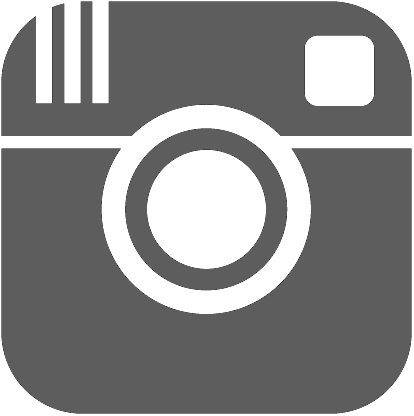